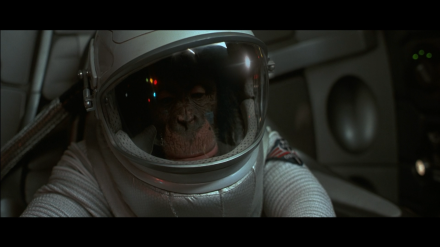 There are few times I find myself happier than when I expect a film to be bad, and it turns out to be of actual quality. It’s a rare occurrence, usually I am not too far away from the general consensus of the audience and even if I am, the critics tend to represent my opinion more reliably. “Planet of the Apes”, which was directed by none other than Tim Burton (Frankenweenie, Edward Scissorhands), isn’t just not terrible, it is a genuinely good film that just suffers from a few evident flaws that cause it to lag just behind the heights of the original.